Sarah Bean – the newest addition to my crew

Yesterday was my 1 month anniversary since bringing home my sweet fur baby Sarah.
In case you didn’t see my post on Facebook, I adopted a Red Heeler dog from the local animal shelter. Since she was picked up as a stray, the vet could only guess that she is around 4 years old. She’s so pretty!

Now that Sarah’s been here a while I thought you might like an update on how she’s adapting and fitting in.
She is a darling!
She loves Sweetie and the Kitty and they seem to like her now too. Melts my heart when they are all piled together on the dog pillows at bed time.
Sarah is obedient and a well behaved girl and terribly afraid that I am going to be mad at her so she’s desperate to please me.

She’s not perfect – sometimes she cleans up Sweetie’s food for her and she was tempted by the dog bones on the kitchen counter last night and helped herself to something that was intended for her at a later time. When I spoke to her in my “Mom” voice, she hunkered down like she was expecting a beating. Gah! that kills me. Yes, she got the bone later.

The benefits of a high energy dog…we go for walkes at 7 in the morning and again in the evening. It was raining this morning and evidently that is no excuse for skipping a workout – “a little water never hurt anybody”, says the four legged fitness trainer as she helps me put my shoes on. Actually, when there’s water in the irrigation ditch, that is the Best. Thing. Ever. It’s fun to watch her run and roll and frolic (yes, frolic!) and chase through the wet fields.
She comes to me when I call her. That’s a big deal for me right there.

I’m trying to convince her to use the dog door. She will come in through it but won’t go out. For now I simply leave the door open so she can come and go as it suits her. She’ll get it eventually.

She’s friendly to kids and other women, but growls and refuses to go near any men who have come to the house. As long as she’s not aggresive I can live with that.

The ladies at the shelter think that she was dropped on the side of the road by her previous owners. I’m not so sure of that. Somebody at some point spent a lot of time training this girl.
Her behaviours are puzzling. She’s well trained and very loving, but acts as if someone has been really really mean to her at some point.

Please share! Sharing my designs in your groups and with friends is so appreciated. 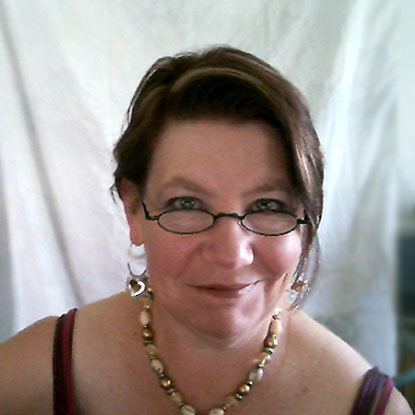 Kidnapped at a very early age and forced to live among humans, I’m on a continued quest to return to the magical world from whence I came.
Just kidding. (Maybe)
I’m sitting here in my little house drawing and doing geeky computer stuff to share with you so you can make pretty things too
Everybody’s an artist. Let’s be artists together. 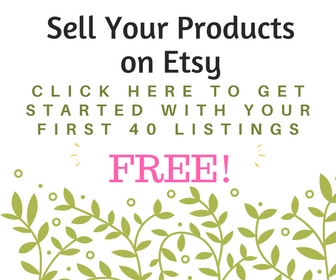 The new web design is still happening. Please visit my Etsy shop for all of the templates. Dismiss